The IRS has contracted with four companies to collect unpaid taxes that have been deemed “inactive.” One of the contracted companies, Pioneer Credit Recovery is owned by Navient Corporation. Navient is currently being sued by the government for misleading student loan borrowers. Pioneer Credit Recovery was chosen alongside ConServe, Performant and CBE Group last September to collect the debts. Navient currently has more than 12 million consumers and services more than $300 billion of government and private student loans.

The Consumer Financial Protection Bureau (CFPB) filed a lawsuit in January against Navient claiming that they “systematically misled consumers” resulting in higher payments and “failed to provide the most basic functions of adequate student loan servicing at every stage of repayment for both private and federal loans.” The lawsuit claims that the company violated the Dodd–Frank Wall Street Reform and Consumer Protection Act, the Fair Credit Reporting Act and the Fair Debt Collections Practices Act.

In response to the allegations, Navient released a statement which calls the bureau’s allegations unsubstantiated, unjustified and politically driven. They stated “[t]he allegations of the Consumer Financial Protection Bureau are unfounded, and the timing of this lawsuit — midnight action filed on the eve of a new administration — reflects their political motivations. The suit improperly seeks to impose penalties on Navient based on new servicing standards applied retroactively and applied only against one servicer. The regulator-asserted standards are inconsistent with Department of Education regulations, and will harm student loan borrowers, including through higher default.”

The IRS site states that all four companies are “contractually obligated to respect taxpayer rights and follow the fair debt collection laws.” They will also conduct monthly reviews of each company, which will include reviewing all reported complaints. The IRS last contracted with private debt collectors in 2006 to collect more than $1.8 billion in debts that were 1-3 years old. On average the IRS has collected about 62% more than the private collectors hired in the past, based on an analysis by the Office of the Taxpayer Advocate. 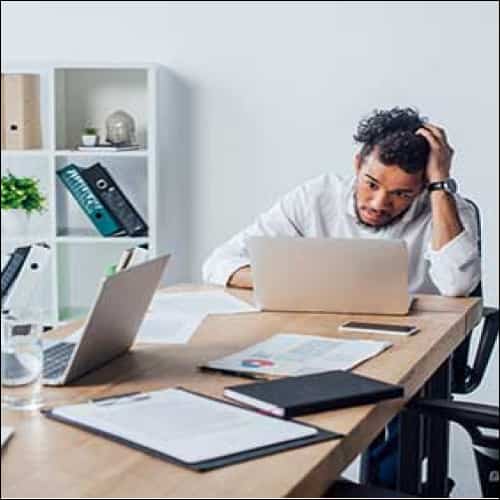 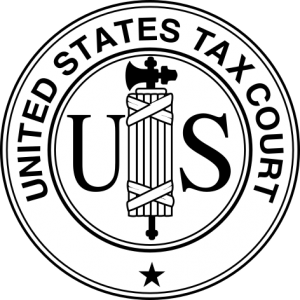 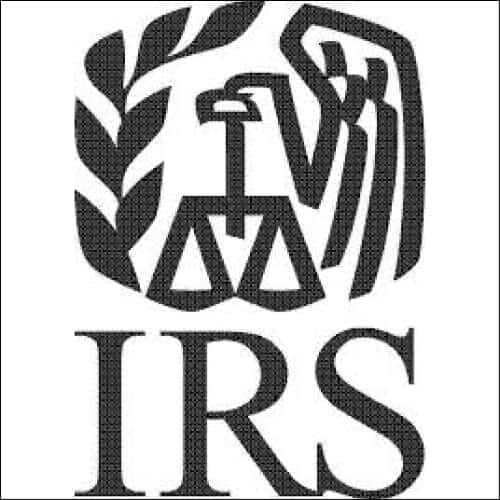 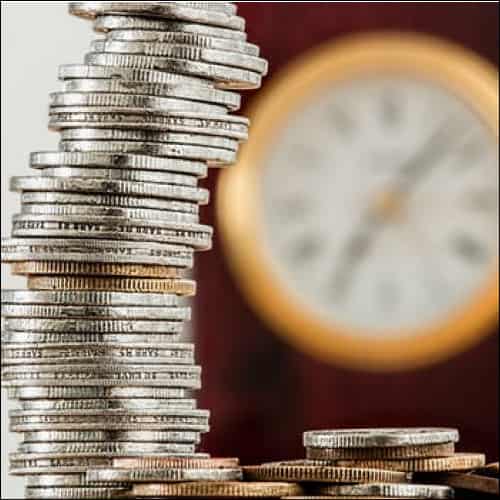