IRS budget cuts may not appear entirely bad. With a reduced budget comes a reduction in the manpower and resources necessary for the IRS to conduct audits. Less audits means less need for taxpayers to concern themselves with the possibility of retaining records for years or, to some, the need to be entirely truthful on their tax returns.

The IRS currently operates on a budget of almost $11 billion. This may sound like a healthy amount of money but, in reality, it represents a budget that has seen deep cuts in recent years. The loss of over one billion dollars from the IRS war chest has resulted in a loss of eleven percent of the IRS workforce. Dwindling staff means less taxpayer assistance, less criminal investigations, and less audits. Less taxpayer assistance is obviously a nuisance, as anyone who has waited hours on hold or in line at a local IRS office may attest.

It may sound oddly comforting to know that the IRS isn’t keeping as close of a watch over taxpayer returns as before. At the present time, audits are lower than they have been in over a decade. In fact, you currently have less than a 1% chance of being audited. This tax year, 46,000 less audits will occur. The reality, however, is that fewer audits result in a poorer functioning tax system and, more importantly, a false sense of security for the individual taxpayer.

Depending on the type of record, or circumstances surrounding a particular return, the IRS generally advises that taxpayers retain substantiating documentation for anywhere from three to seven years. With less audits occurring than in the past, taxpayers may take a more lax approach to handling their taxes. It is important to keep in mind that even though the chances of an audit are much lower, the chance still exists.

The lack of audits not only effects the individual taxpayer, but obviously has a major impact on the tax collection system on a national level. As you may imagine, less audits results in less revenue. Audit-generated revenue has dropped by over 40%. This translates into roughly $7.3 billion of taxes that the government will not collect. Without tax revenue, the government does not have the necessary funds available to support the jobs, agencies, and infrastructure projects that taxpayers expect.

A reduction in audits will have far-reaching impacts for the country as a whole, as well as the individual taxpayer. Even though chances of an audit are slim, taxpayers should consider that it is difficult and time consuming to recreate a year’s worth of records. The best practice, therefore, is to be prepared for an audit. 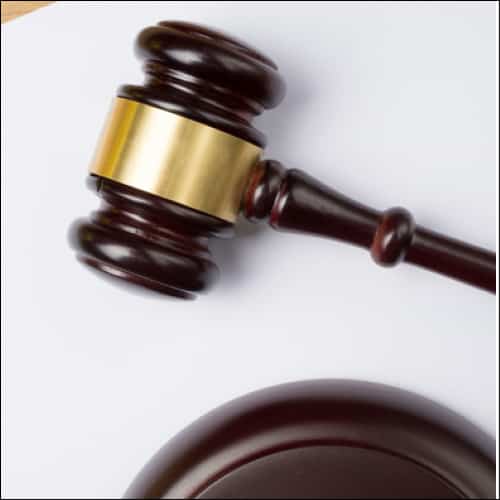 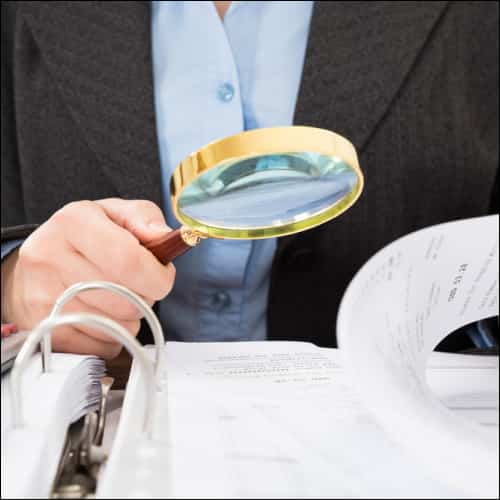 On March 23, 2018, the IRS issued IR-2018-71, reminding taxpayers that they must report income from virtual currency transactions on their income tax returns. 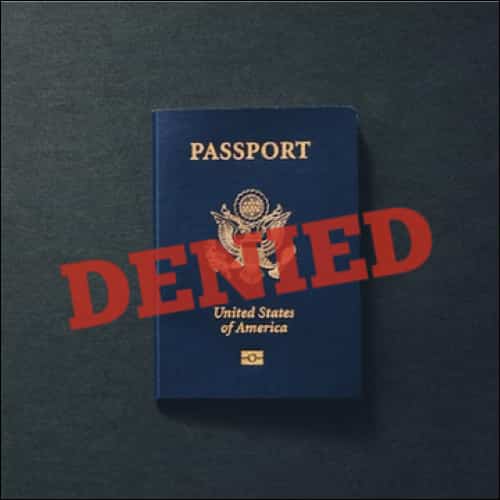