Owners of Foreign Companies May Need to Act Soon

U.S. persons who own 10% or more of the shares of a foreign corporation may need to act quickly on a new rule that can require inclusion of all foreign corporate earnings accumulated after 1986. This one-time tax obligation applies to 2017 tax returns with respect to earnings of calendar-year foreign companies. The good news is that the tax liability resulting from this provision can be paid over eight years (or in certain cases deferred indefinitely).  However, in order to take advantage of the payment plan, both a timely election and timely first payment are required.

The tax reform act passed at the end of 2017 made substantial changes to the taxation of earnings of foreign corporations owned by U.S. persons.  The framework of international taxation was changed to allow U.S. corporations to avoid the inclusion of income on most foreign corporation earnings beginning in 2018.  As a consequence of this change, a transition tax was implemented to create an “all-in” event immediately prior to the conversion to the exempt earnings regime. For most U.S. shareholders, the taxable event occurred on December 31, 2017.

Big-name U.S. companies like Apple announced multi-billion-dollar liabilities for the transition tax.  However, the tax applies to all types of U.S. owners – including individuals, limited liability companies, partnerships, and S-corporations (to the extent they have the requisite ownership).  These “flow-through” entities and their owners don’t get the benefits of the exemption of foreign corporate earnings – which might suggest they shouldn’t be burdened by the transition tax. However, this is not the case.

At the time this article was written, the IRS was in the process of developing additional guidance to help flow-through entities and their owners understand the procedures necessary to make the payment plan election and first payment.  U.S. persons subject to the transition tax should be prepared by collecting the information required to make the calculation of the tax (including the application of different tax rates depending on whether the earnings are retained by the foreign corporation in the form of cash-type assets).  In some cases, an election exists to reduce the transition tax liability if the foreign corporation has paid a high rate of foreign tax on the earnings.

This one-time tax is likely to come as a surprise to many taxpayers who take the normal step of putting their return on extension.  The biggest surprise could be finding out that the 8-year payment plan is no longer available. For this reason, owners of foreign companies will want to act on the transition tax now. 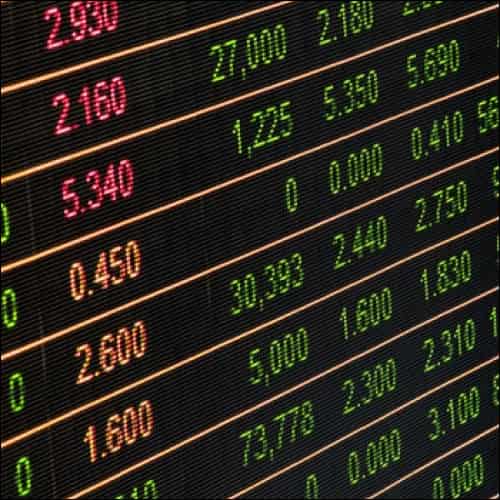 Owners of Foreign Companies May Need to Act Soon 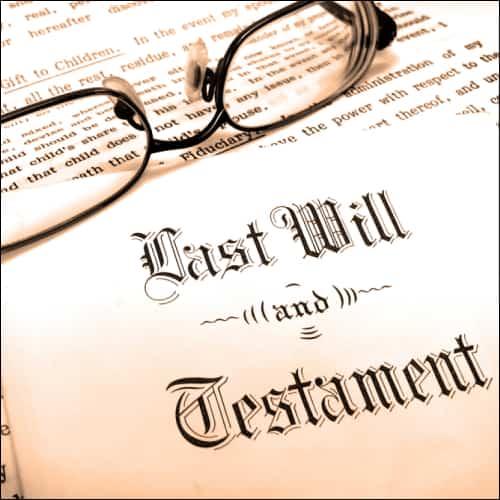