A new lawsuit filed by the attorneys general of Maryland and the District of Columbia claim the president’s financial links to the Trump Organization violate a Constitutional rule. The majority of the lawsuit is focused on alleged violations of the emoluments clause of the Constitution, based on Donald Trumps businesses taking payments from foreign governments. The clause prohibits the president and other government employees from accepting foreign payments without prior congressional approval.

If the case is permitted to proceed by a federal judge, copies of Trump’s personal tax returns will be requested during the discovery process to gauge the extent of his foreign business dealings. Frosh also stated, “This case is, at its core, about the right of Marylanders, residents of the District of Columbia and all Americans to have honest government. To fully know the extent of Trump’s constitutional violations, we’ll need to see his financial records, his taxes that he has refused to release.”

Donald Trumps administration has 60 days to file a response. After the response is filed, the court will decide if the case is permitted to move forward. You can read more details of the lawsuit here. 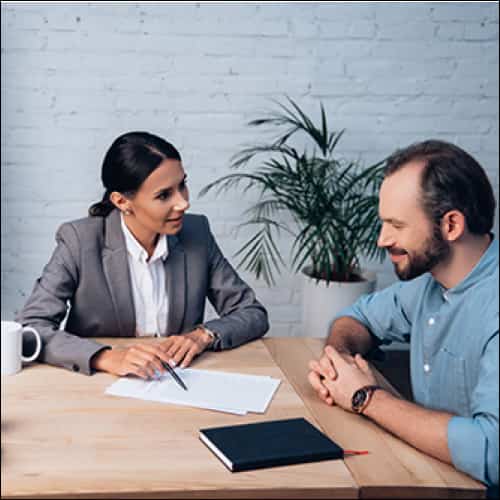 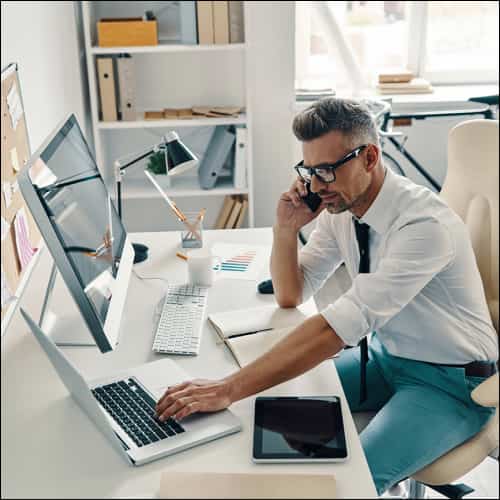 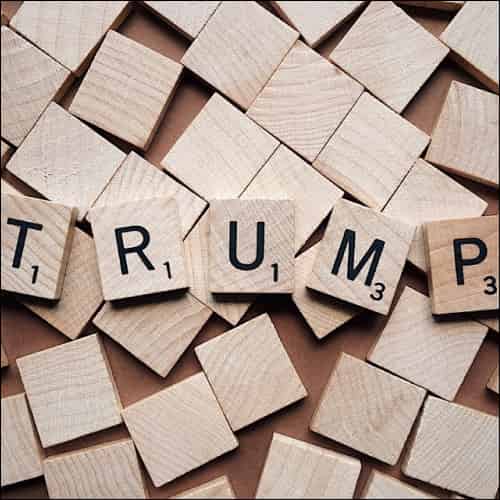 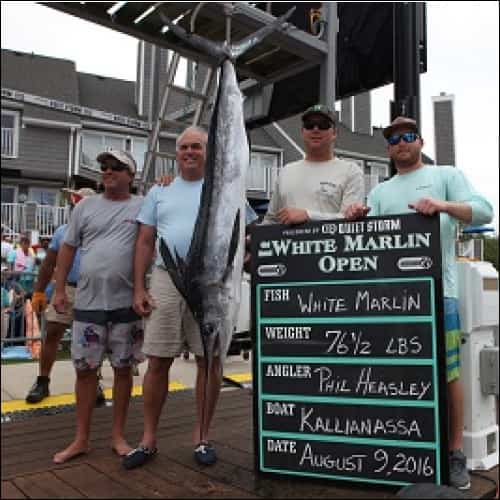